Check out this video: https://videos.danielstrading.com/watch/QzhfWFkZJvGxYqzJoeXZeq? 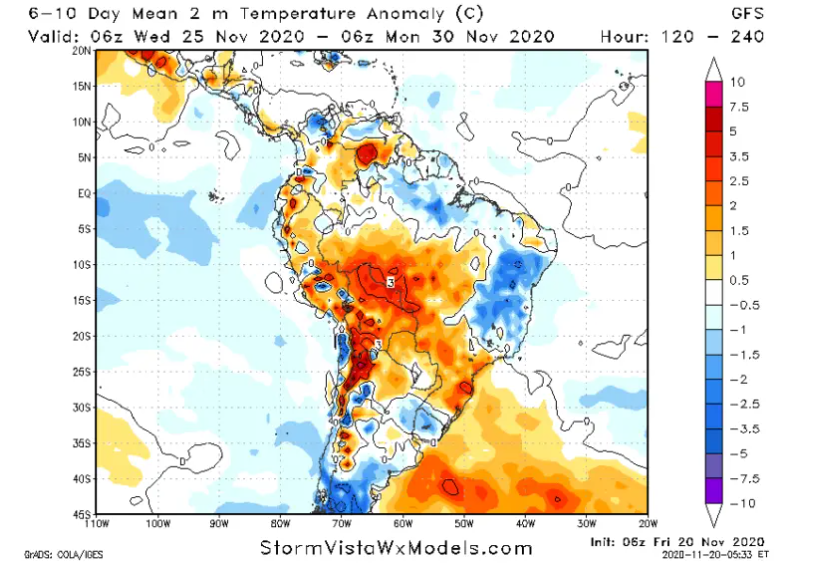 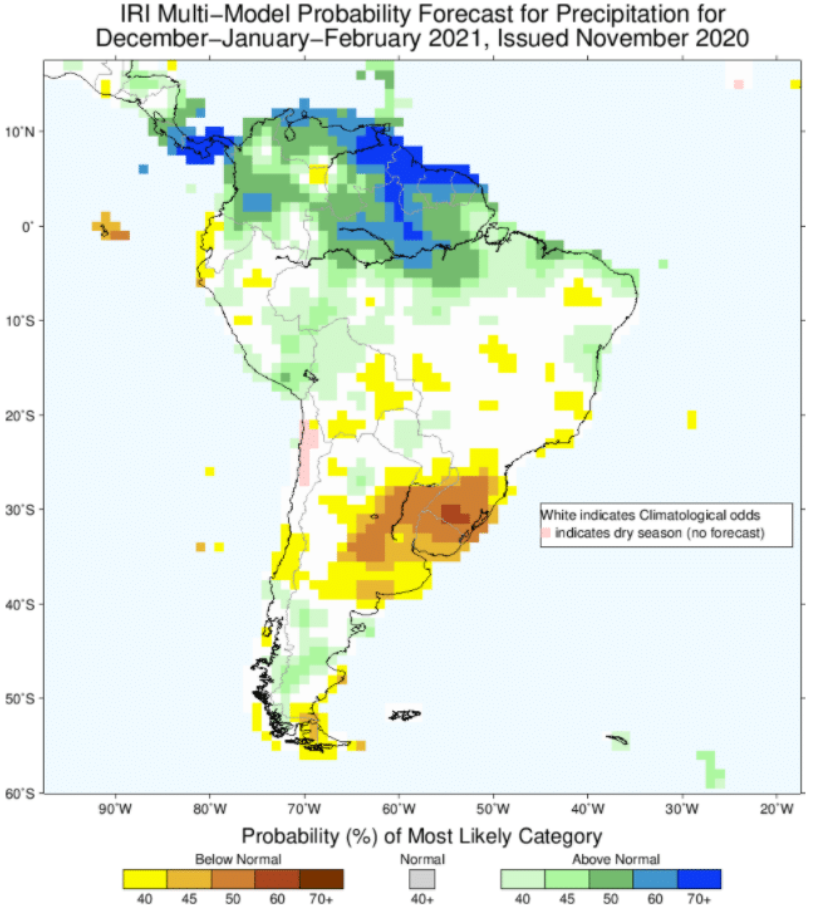 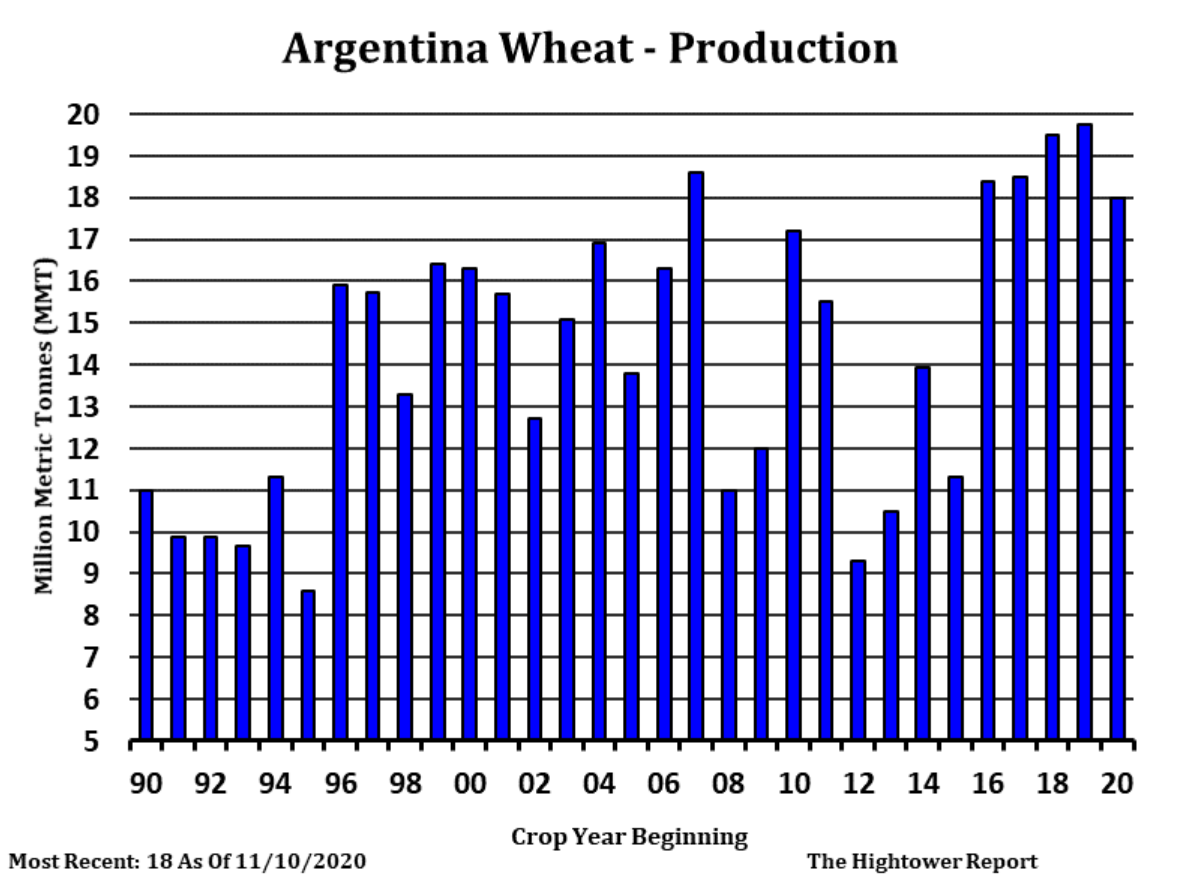 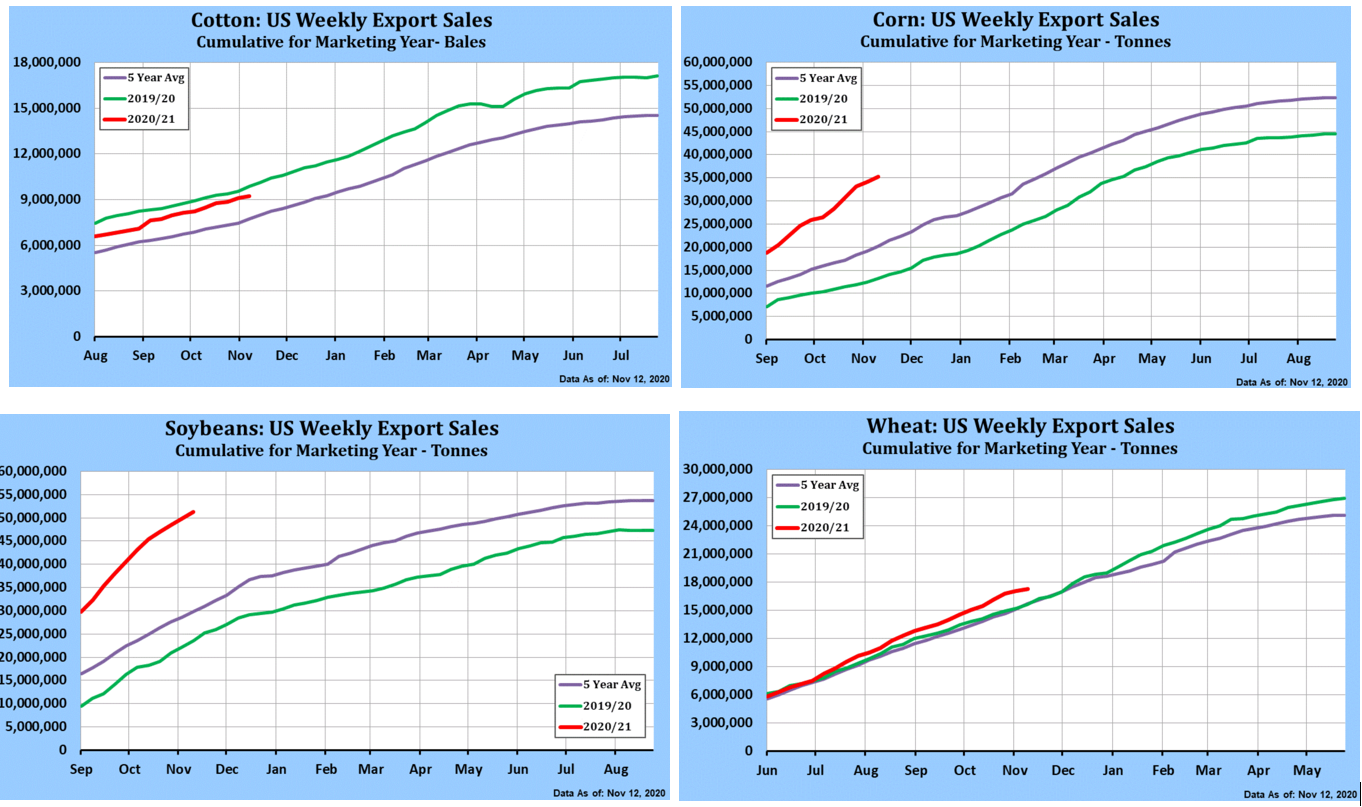 This Week In Grain - This Week in Grain (T.W.I.G.) is a weekly grain and oilseed commentary newsletter designed to keep grain market participants on the cutting edge, so they can hedge or speculate with more confidence and precision.

Subscribe to This Week In Grain Learn More View a Sample