Check out this video: https://videos.danielstrading.com/watch/Gko2dPDRT4PKeUR8yHJEac? 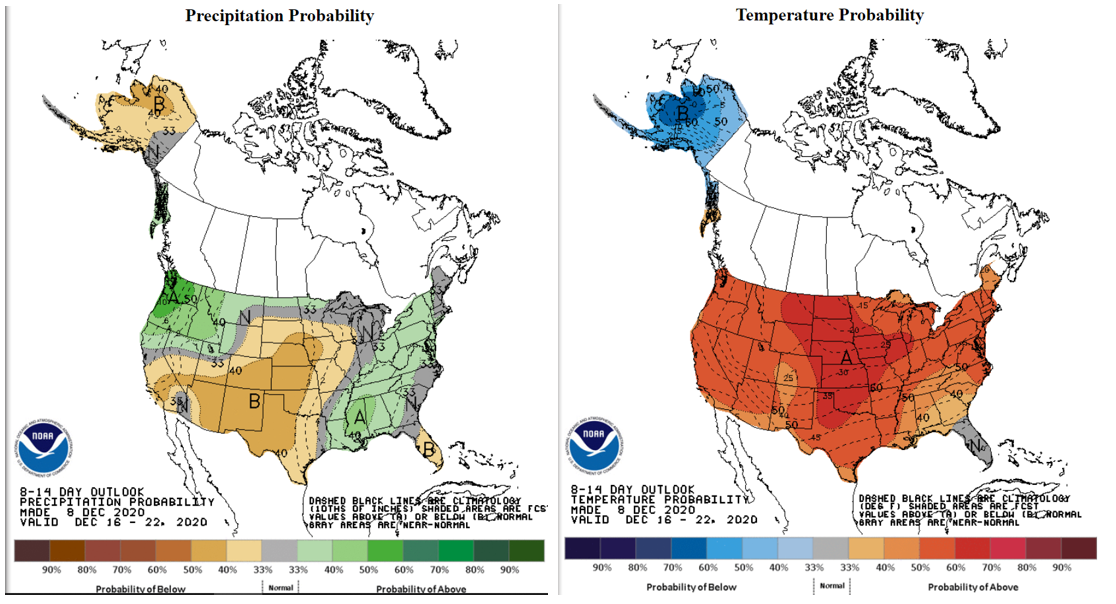 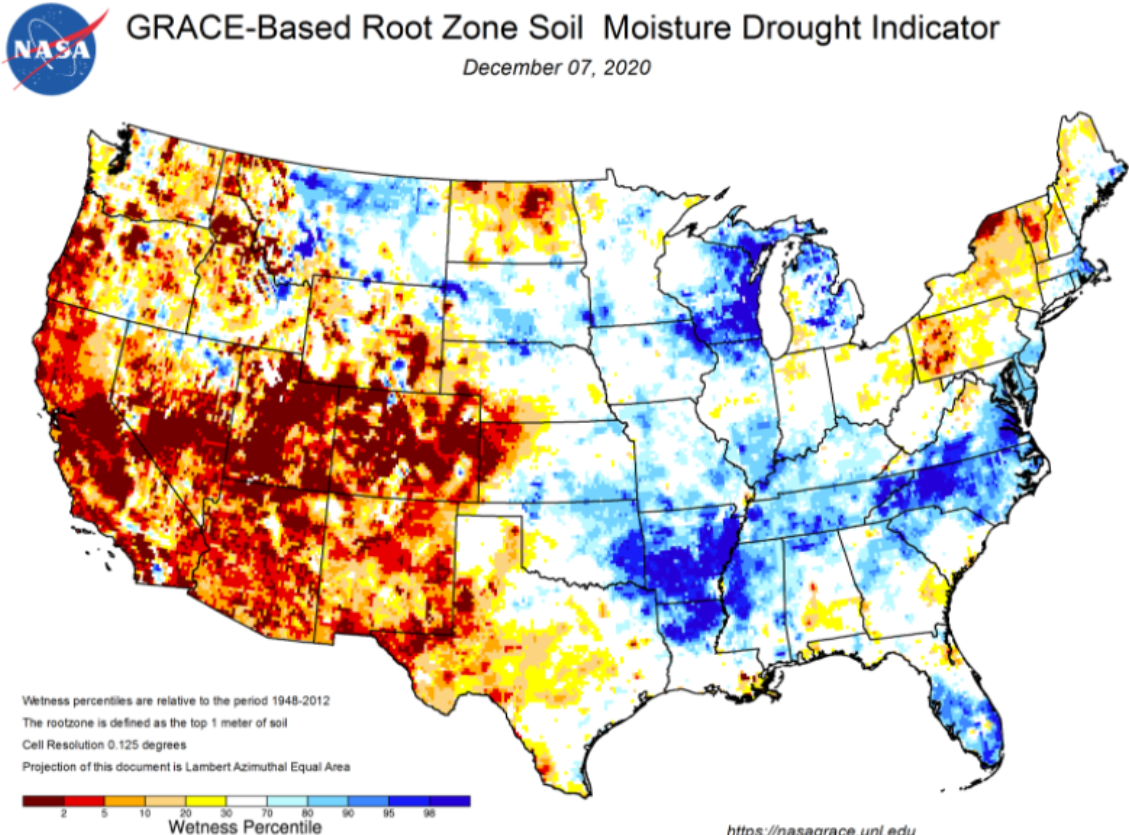 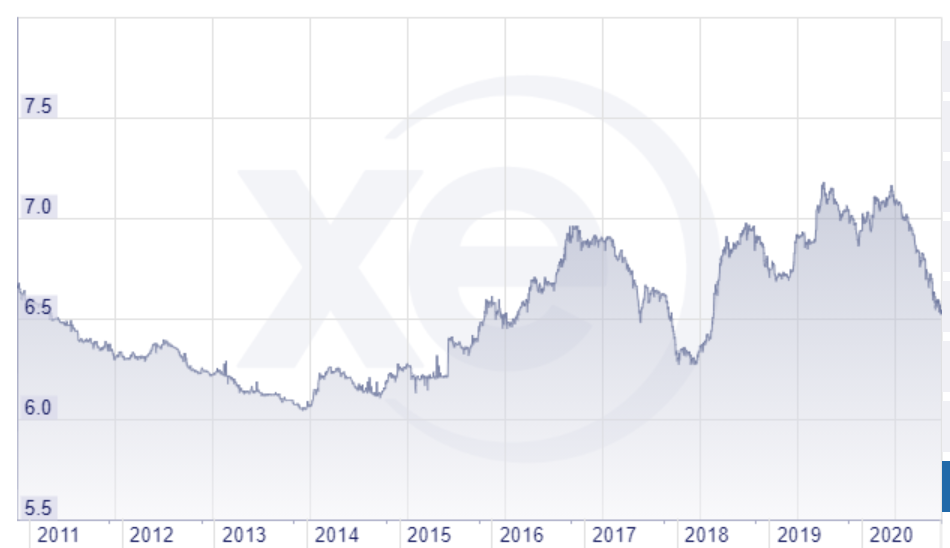 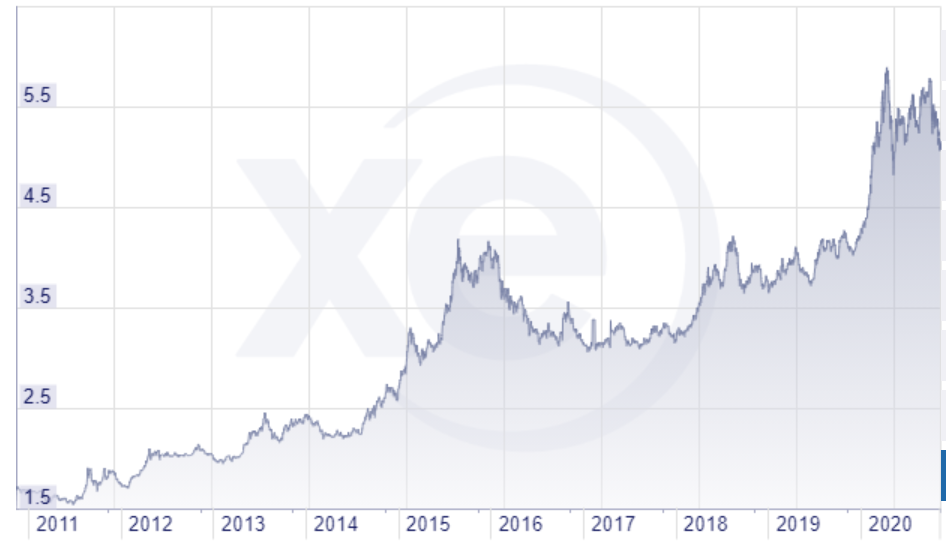 GIVE THE GIFT OF CORN AND BEANS FOR CHRISTMAS (EVE)