Hog futures bounced back on Friday morning after a 5 dollar selloff from Monday’s open, but failed to close very well.  This was the theme across the board after Chinese ag ministers made a comment about Chinese hog production returning to normal in 2020.  That spooked the summer contracts which are nearly 30 dollars over the cash index right now on the expectation China will be heavily involved in US hog markets this next year. Cash markets actually rallied on the week, gaining nearly 4.00 from a week ago right now. Export numbers were massive, which is going to keep a bid under deferred hog futures to a certain degree, but the rhetoric wont help rally summer prices already trading at highs from last summer when cash was 25 higher. Unlike the grains, this is a bullish demand market and you have to be careful wanting to go to hog wild (I know…) on the short side, which we are willing to do given the massive slaughter numbers of the last few weeks. The hog volumes on the cash side will be huge this year with exports and production running like they are, we just need to be careful to not get caught exposed to the ASF story here while not missing out on what could be a bullish spring rally.

We are currently flat the board, we will be looking to sell rallies this week in the Z if it would get back to 70.  We were tempted to jump back in early on Friday on that move to the low 69’s but we decided to stay out of the fray. Be ready to get back in on a surge in Z. Cold storage and livestock slaughter reports are due this week, but we dont expect them to be a trading driver. 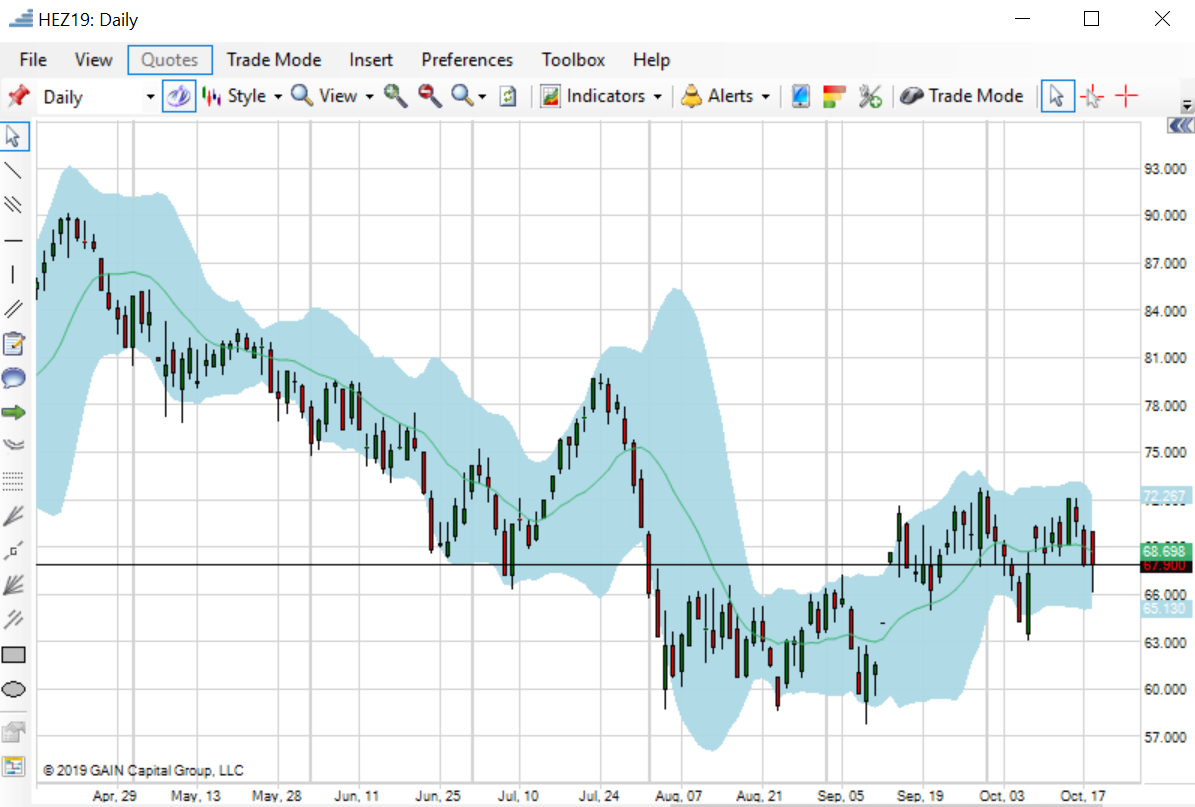 Looking into next week: 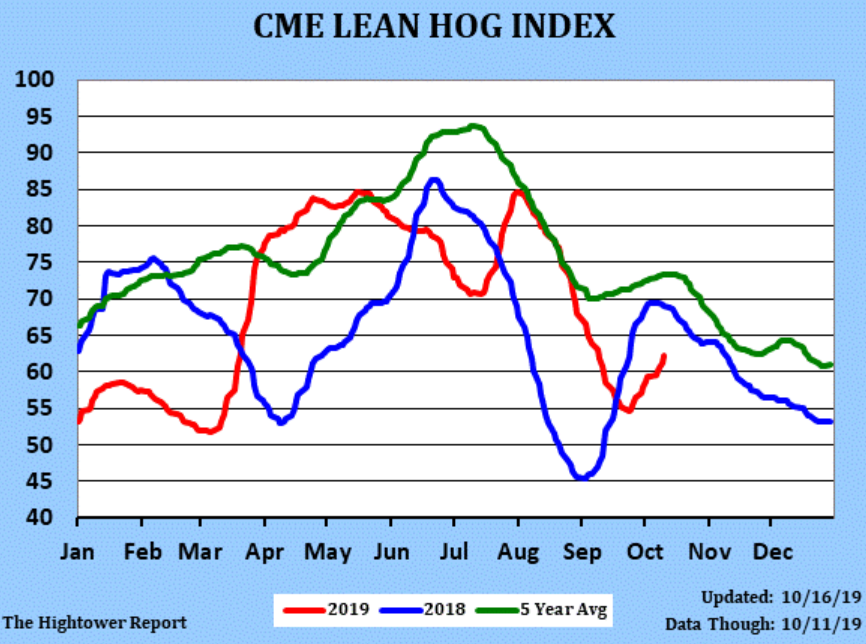 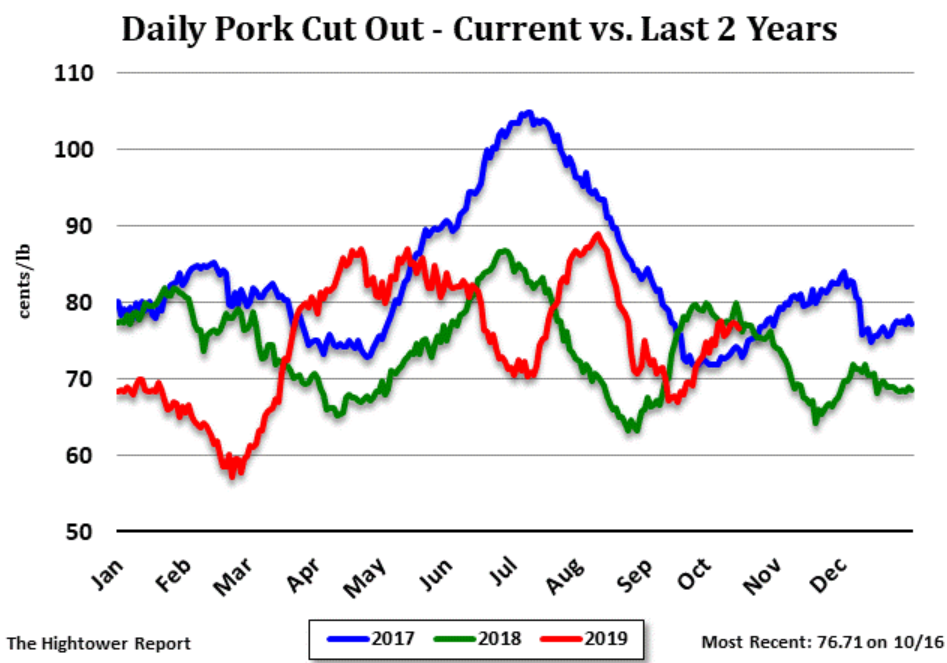 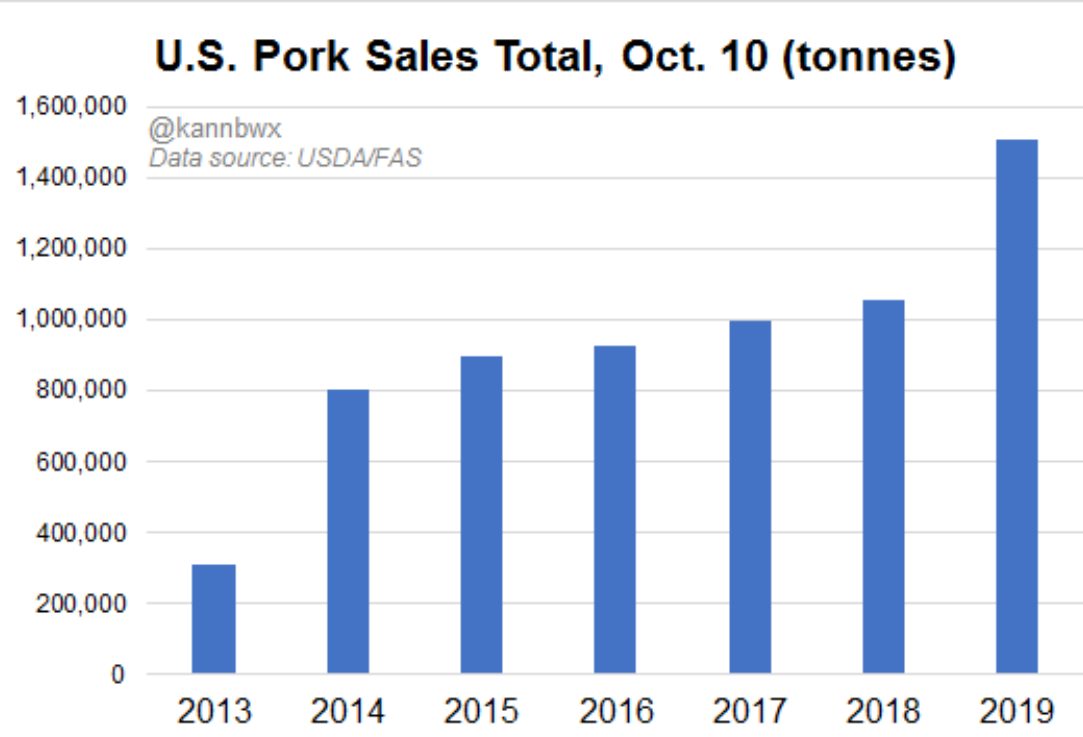 How we trade this: 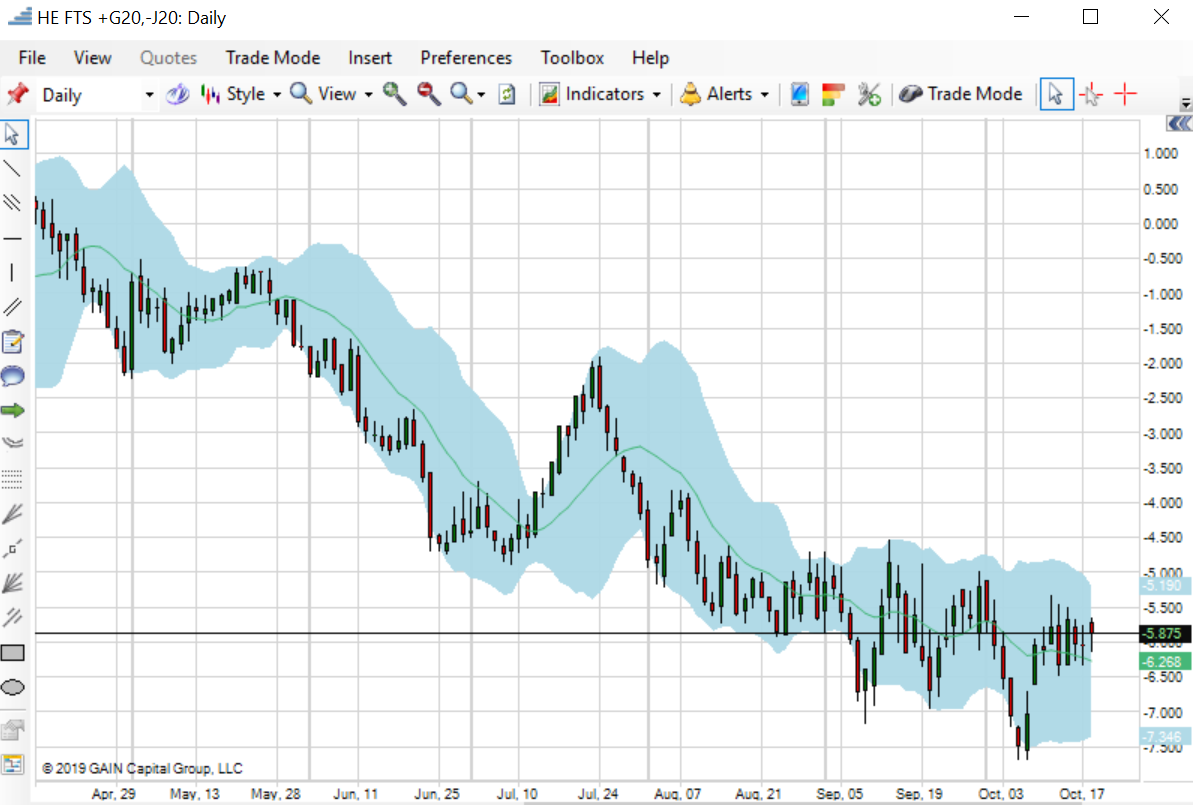 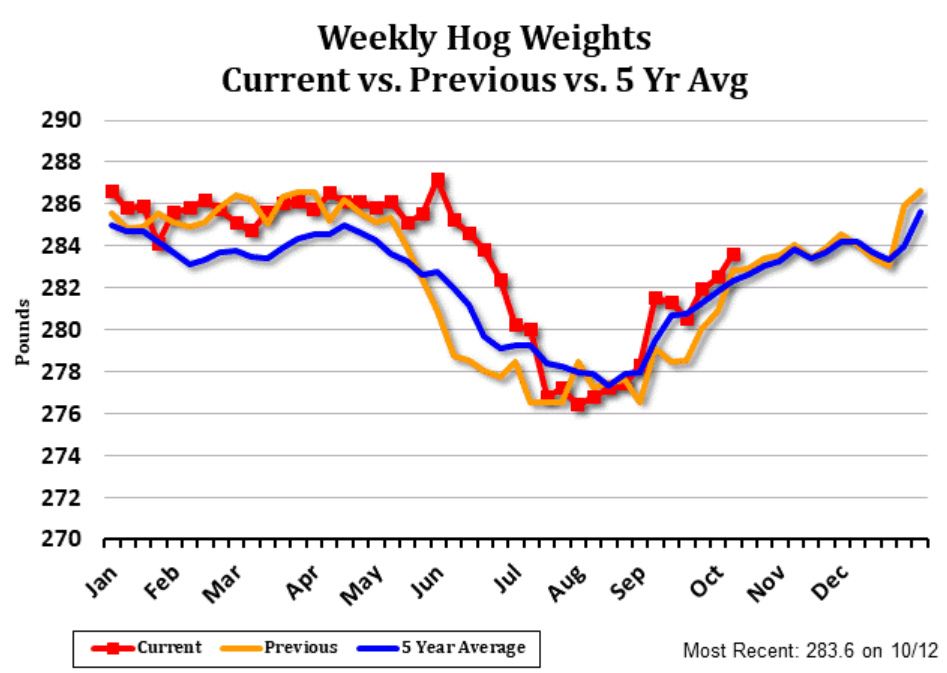 The Swine Times - The Swine Times newsletter is designed to help participants in the pork complex understand and trade the futures markets. Our intention is to fundamentally inform and trade based off the information we have.